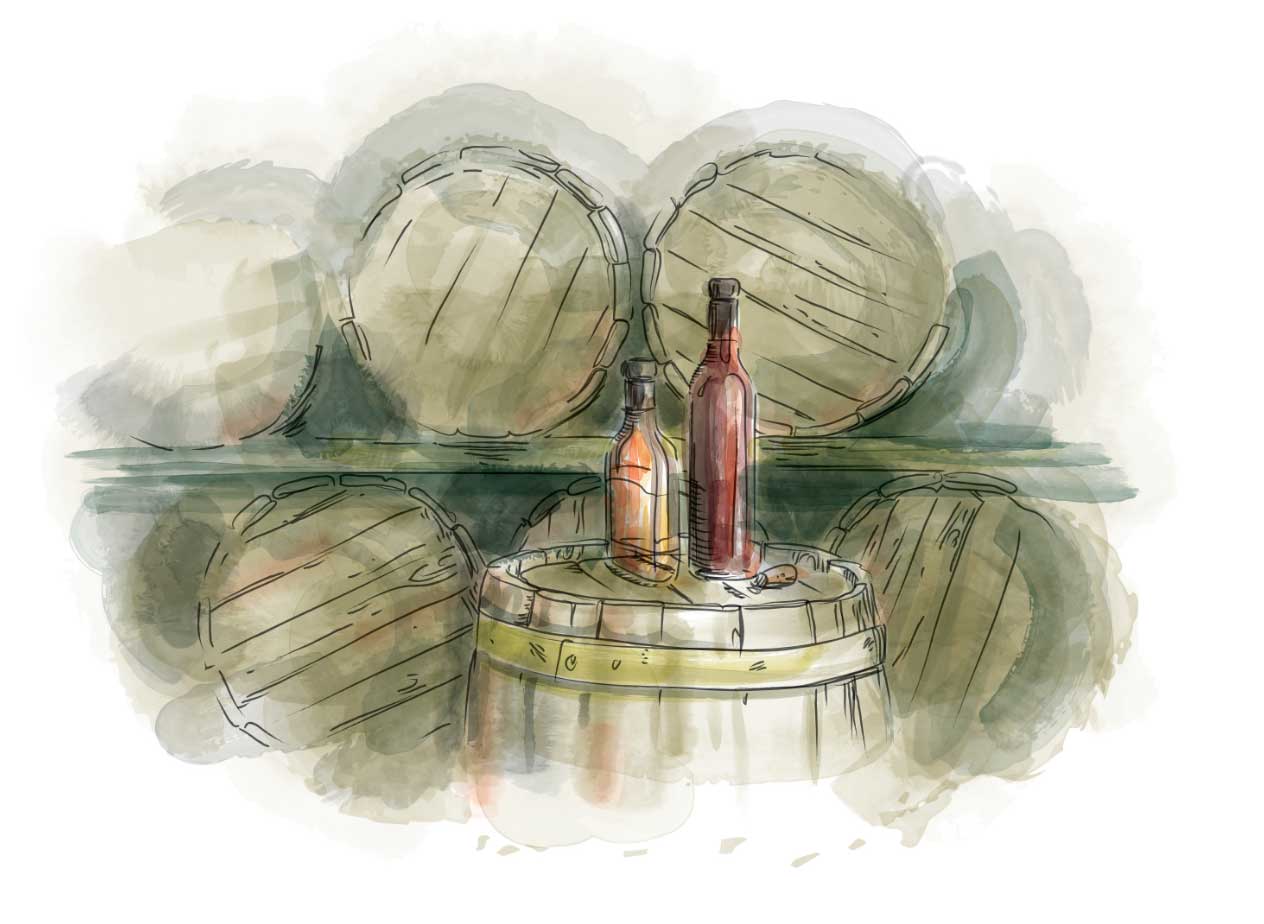 Italy has long been a “world power” in wine production. The country’s mild environment has made it the ideal place to produce winemaking grapes for the past 4,000 years.

During the reign of the Roman Empire, Italy’s influence throughout Europe led to the planting of many vineyards. Italian wines made from Pinot Grigio or from the Chianti region became readily available in most parts of the world. While much of Italy has played a vital role in the world of wine, some regions are relatively new.

Bolgheri is among one of the many relatively new regions to the winemaking scene. Located in the Maremma, along the East Coast of Tuscany, the region was first planted during World War II as a hobby. By the 1970s, wines from this region were capturing the interest of wine drinkers and critics alike. Innovation in the region spurred on the “Super Tuscan” movement, which continues to create some of the most discussed and sought-after wines in Italy today.

Both Cabernet Sauvignon and Cabernet Franc have a firm hold in the Bolgheri region along with other grapes like Merlot, Syrah and even the native Italian variety Sangiovese. Sometimes these wines can be very flashy with an abundance of jammy fruit flavors and new oak. Popular white grapes in the region include Vermentino and Viognier, among others. These wines were originally classified somewhere between the more famous wines from known appellations, such as Chianti or Brunello di Montalcino, and “table wines” but are now making an impact in Bolgheri.

Over the decades, Bolgheri has become more established with some loose laws governing the production of wines. The wine drinkers of the world are truly happy that people take up hobbies and experiment with new opportunities, especially when it results in such delicious wines!

Ready to learn more about the world of wine? Check out our latest blog post on pairing wine and chocolate!

Please note: Linked products are subject to market availability and pricing. Contact your sales rep for more distributor information about these wines. 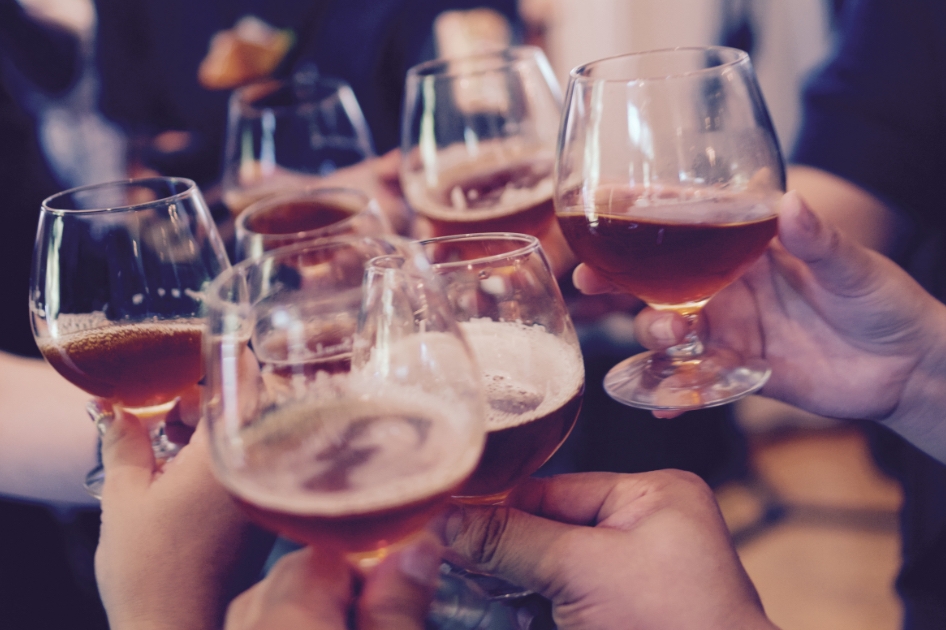